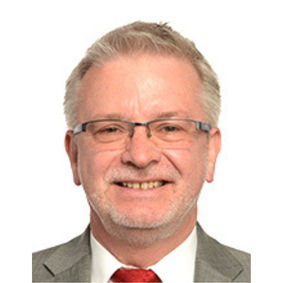 Since becoming a Member of the European Parliament in 1999, Michael has performed several important roles; he is currently the Coordinator for the European People’s Party, the largest political group, on the Parliament’s influential Foreign Affairs Committee. 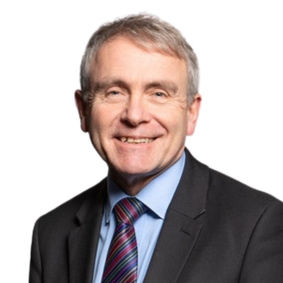 Robert has been Member of Parliament for Scarborough and Whitby, UK, since 2005 and was previously MEP (Member of the European Parliament) for Yorkshire and Humber (1999-2004). He served as a Transport minister in the UK governments of both David Cameron and Teresa May. 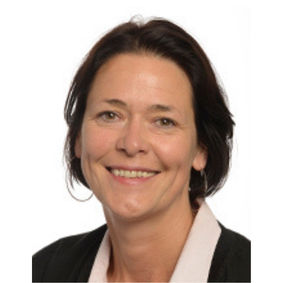 Kathleen was a Member of the European Parliament 1999-2003 and again from 2009 to the present. In the period 2003-2009 she was a minister in the Belgian and then the Flemish governments. She serves as her group’s coordinator of the Parliament’s International Trade Committee. She was previously vice-president of the Socialists and Democrats group. 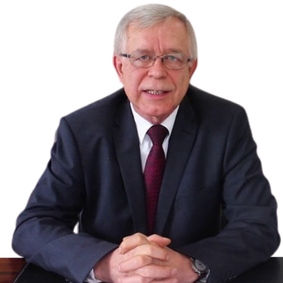 Tomasz’s career in the Polish diplomatic service began in 1984, since when he has served in Malaysia and Indonesia as well as working with the UN in Cambodia. He was Polish Ambassador to Pakistan and Afghanistan, 2001-03, the first EU Ambassador to South Korea, 2011-15, where he oversaw the first EU/South Korea trade agreement. He was also EU Ambassador to India, 2015-19. 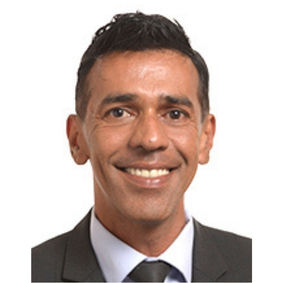 Younous chairs the Regional Affairs Committee in the European Parliament, where he has represented The Left Group as a French MEP since 2012. He champions the cause of diversity and inclusion within the EP. 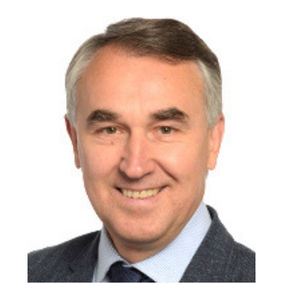 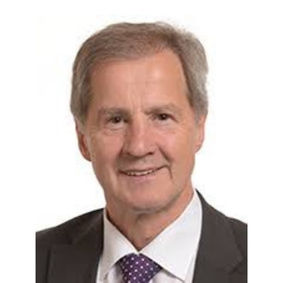 As a MEP 1999-2019 Jo carried out many roles, including Chair of the EP Environment Committee. A former environment minister in Saarland, Germany, Jo’s Foreign Affairs roles at the European Parliament included committees and delegations on relations with India, South Asia and China, which he chaired. He has also taken part in election monitoring delegations throughout the world.